Though Capcom left the development of the game to Ninja Theory, its still DmC. :D Okay so the design of Dante is a little different from the previous one BUT point to be noted it’s a reboot and the game play is what counts the most. The first design of Dante didn’t really garner any positive comments so they have redesigned Dante along with releasing a new trailer back in August 2011. And it’s so freaking cool!! He has a scythe!!

Looking at the trailer for now, it still looks awesome. DmC still is in development as is planned for the 2012 release for Xbox and PS3. I’m here praying Capcom does a PC release as well. Damn it, I need this game. 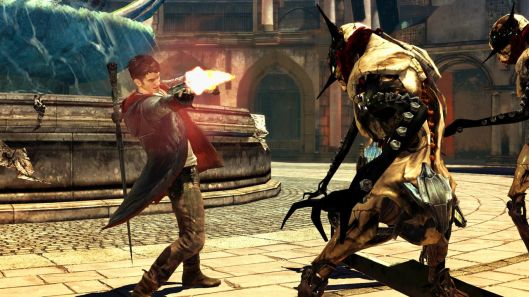 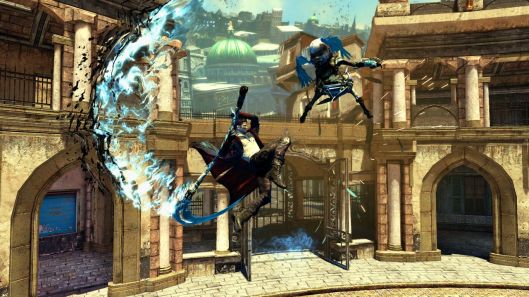 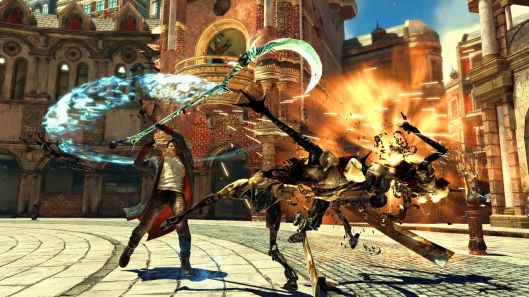 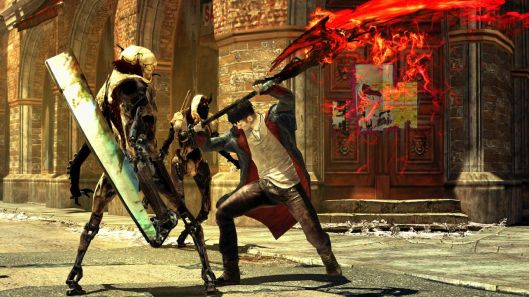 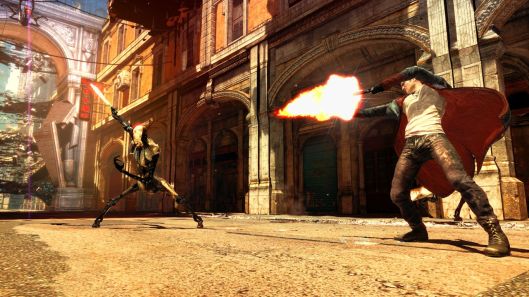 *The trailer is work in progress game play.

Those who have played both these games probably have already guessed how epic this collaboration will be! The game is a collaboration between PL’s developer Level 5 Inc. (also created the awesomeness that was Dark Cloud) and the developer of PW, Capcom – one of the biggest company in the gaming industry (creator of games like the Devil May Cry series – my fave! and Resident Evil series).

These two well known companies come together to bring a collaboration between each of their best selling games, Professor Layton and Ace Attorney: Phoenix Wright respectively to bring us Professor Layton VS Phoenix Wright (レイトン教授 vs 逆転裁判 Reiton-kyōju vs Gyakuten Saiban). Now I loved Phoenix Wright, the whole defending client thing was a very nice virtual experience. I also liked the whole puzzle solving and brain teasing that was Professor Layton. The plot line is about a girl who is accused of being a witch. It is set on an alternative universe both from Professor Layton and Phoenix Wright’s canon universe. The game contains both the respective game’s style – solving puzzles, investigating crimes and defending your client.The game is still in production and will be out in 2012 for the Nintendo 3DS but do check out the trailer below. It is just filled with awesomeness. I squealed with excitement when I watched it the first time. :3

Characters in the game (copied from wikipedia):

I'm a writer, student, a graphic designer by hobby and sometime I might border on narcissism but please bear with me :)
Nice to meet you!

Just some simple brushes and a bit of creativeness. :>

Error: Twitter did not respond. Please wait a few minutes and refresh this page.

Please help me level them up :)